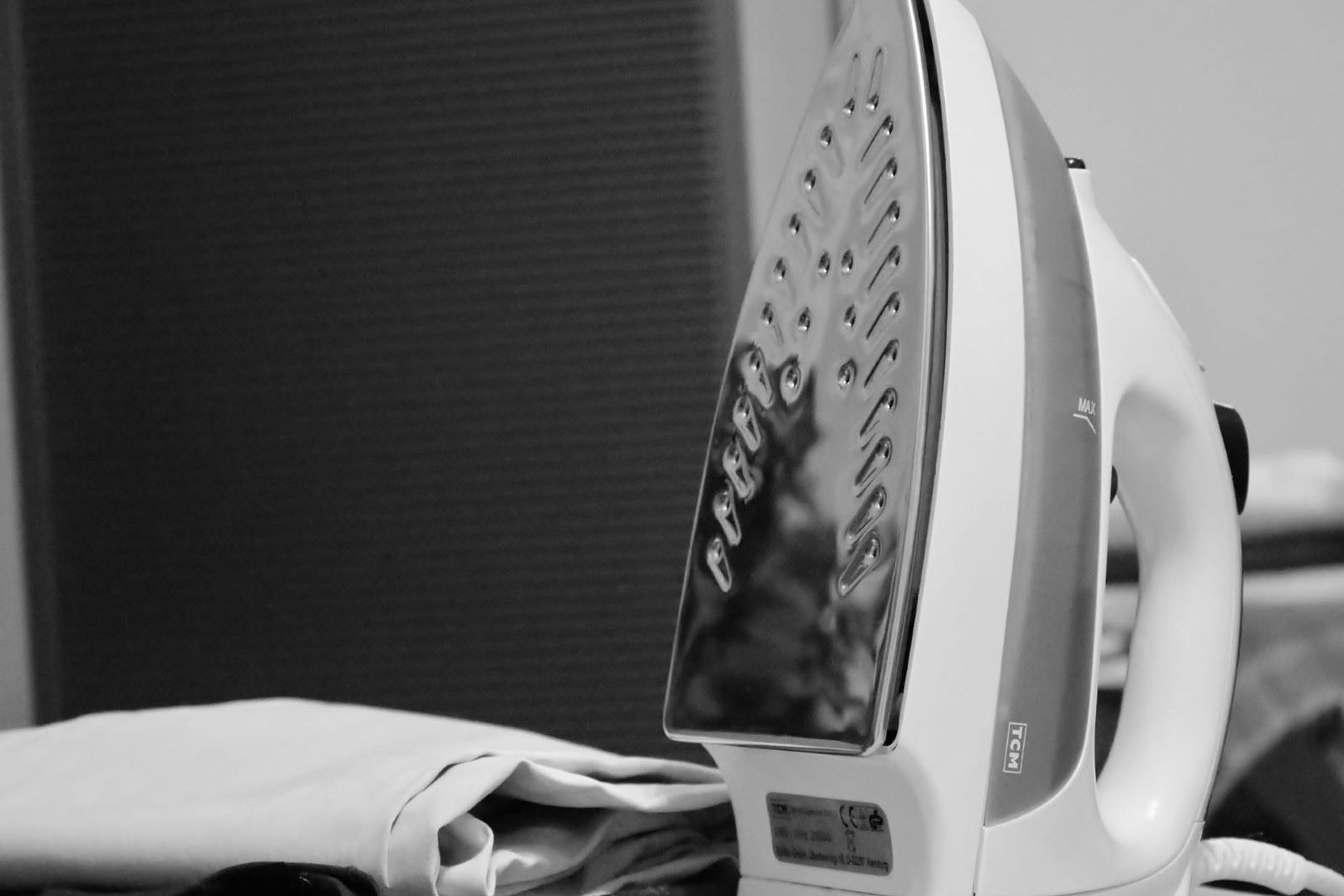 Have you ever fallen asleep listening to the sound of rain showering the roof? Do ocean waves crashing on a sandy shoreline trigger feelings of serenity? Has Bob Ross, with his tranquil voice and mesmerizing tutorials, ever lulled you to sleep watching “The Joy of Painting” on PBS? If so, welcome to the world of ASMR!

ASMR stands for:  Autonomous Sensory Meridian Response. It is a non-clinical term that emerged in 2010 by Jennifer Allen, who was simply searching for a way to describe the tingling, calming sensation one feels when exposed to certain audio and visual stimuli. Many claim that exposure to specific sights and sounds lowers blood pressure, reduces anxiety, and contributes to better sleep. While psychologists, scientists, and researchers continue to compare theories regarding the mystical phenomena, Allen’s discovery has ignited an inferno of artistic YouTube videos intended to impart relaxation to an audience triggered by sight and sound.

Most adults who experience ASMR were first exposed to it as a child. I am no exception. I recall many instances where sounds, such as blowing fans, rustling papers, and lingering thunder, would highjack my senses and place me under a sleepy spell; the most vivid memory I have is when I hung out with my mom while she ironed clothes in her bedroom.

I loved to climb all over on my parent’s queen-size bed; it was so much bigger than my tiny twin. I would play ‘Gilligan’s Island’ and pretend I was a shipwrecked castaway. My young, vivid imagination transformed my parent’s bed into a tropical island with sandy beaches and tall coconut palms. Our shaggy tan carpet was turned into an ocean of clear blue water. There was only one dwelling on the island, and it belonged to me. Built out of bed sheets and pillows, my hut was warm, cozy, and dark. Though light was barred from entering, sound was both permitted and welcomed.

The ironing board creaked and clicked with every stroke of the iron. The fabric swooshed. The starch can sprayed. The water-filtered iron bubbled as it converted water to steam. The plastic hangers clunked together. The wooden clothes pins drummed against the sides of a plastic margarine tub. Every movement produced a unique sound. It was an orchestrated symphony of sheer tranquility that ushered me into a deep sleep.

To this day, when I find it difficult to relax or have trouble falling asleep, I pop in my earbuds and tune in to an ASMR recording. Without fail, I drift off in a matter of minutes.

Those who create ASMR videos are called “ASMRists”. Just like every artist, each have their own way of expressing their art. Test your senses by visiting Rebecca’s Beautiful ASMR Addiction found in Viv’s Favorite Things.  Share your experience in the comment section below or tell me about it in the MemoryBlogger Forum!  Good night and sweet dreams! 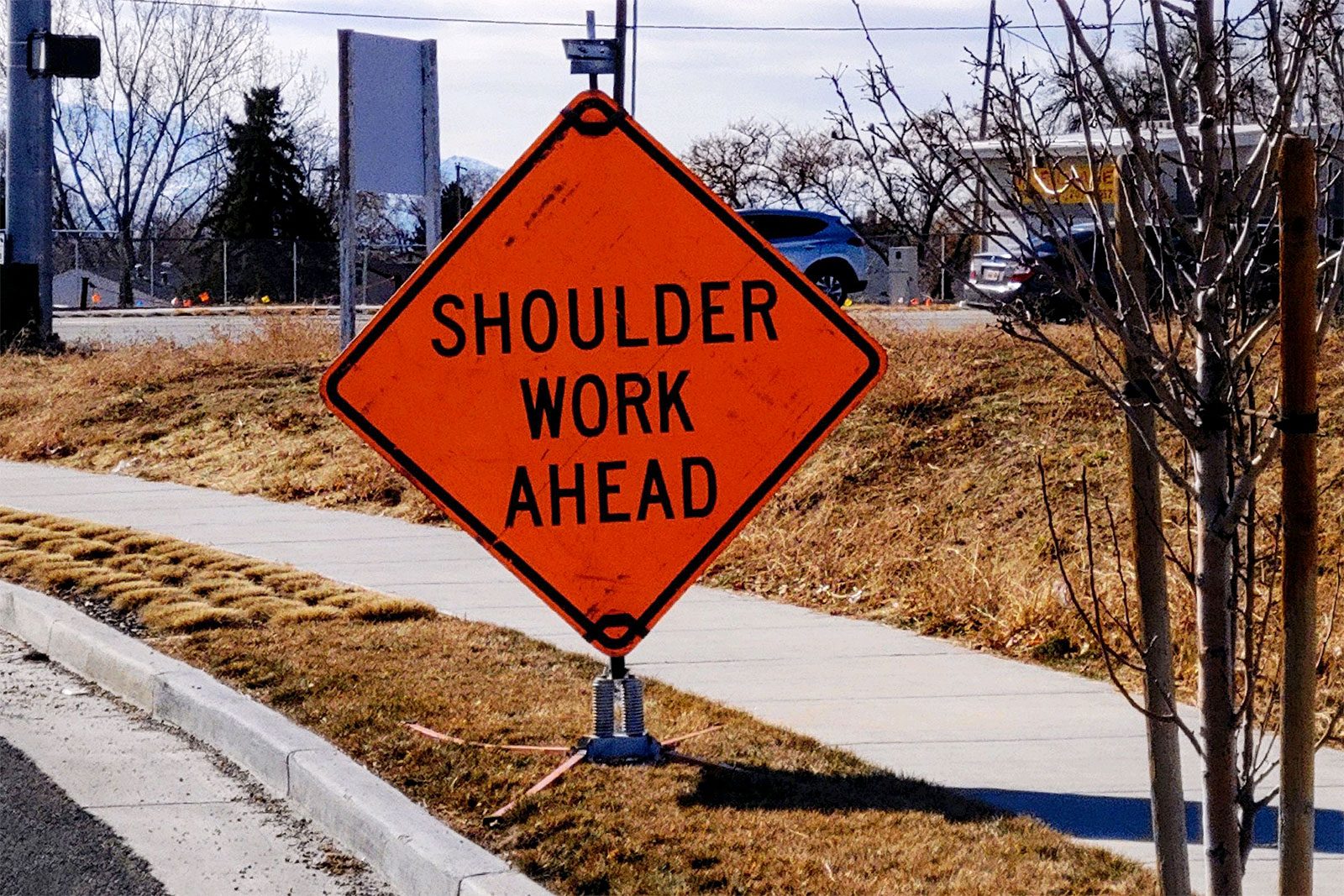