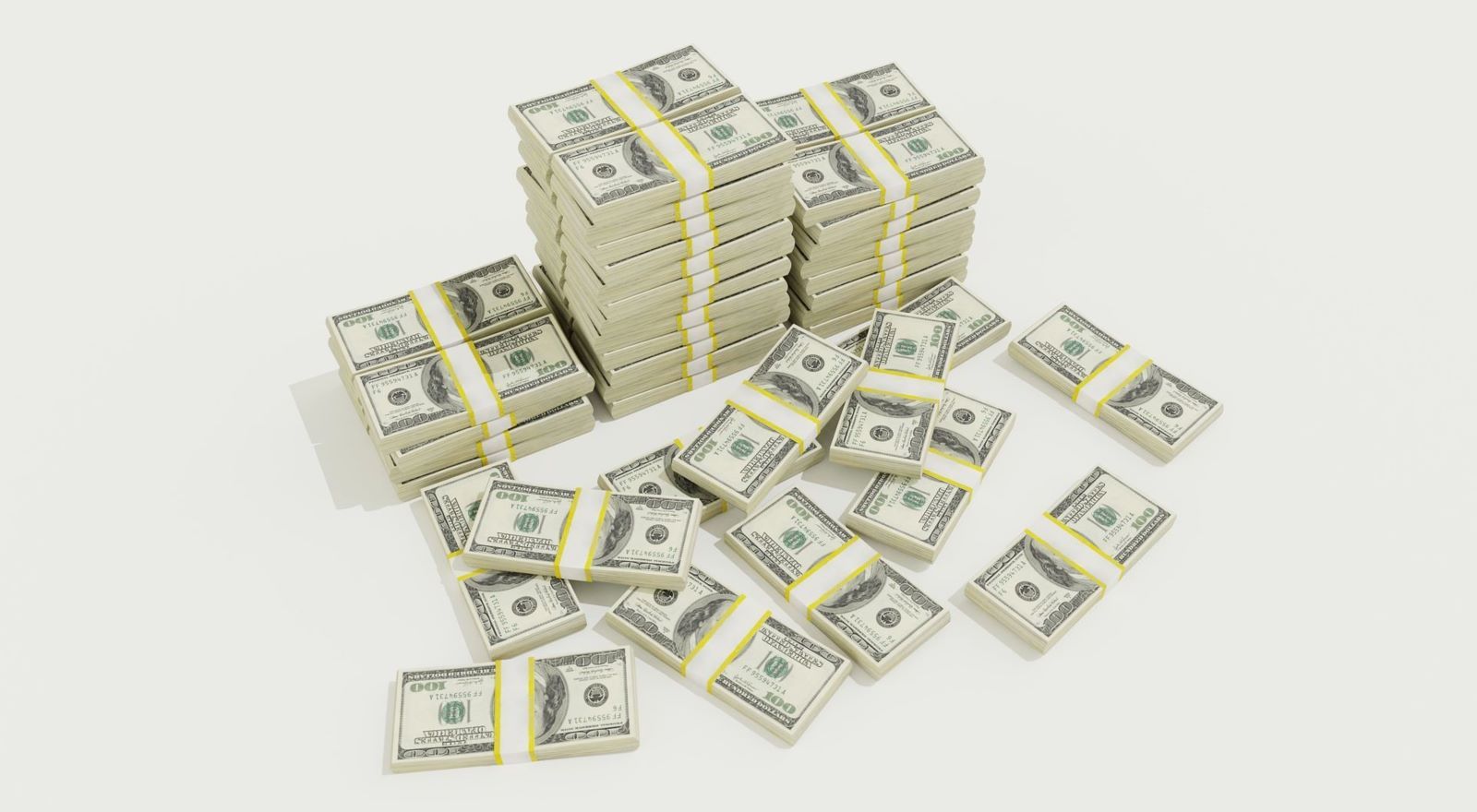 “Why? I need to call somebody!”

Eddy grabbed the phone from my hand. He was in hysterics. Barely able to speak through obnoxious laughter.

“What are you doing? I need to call somebody!”

“No”, Eddy said, composing himself. He knew I would regret dialing the Human Resources department at Hill Air Force Base. “You can’t quit your job. It was a joke. You didn’t win.”

Tears welled up in my eyes. “What? But the numbers match.”

For one minute – 60 blissful seconds, I floated on a cloud of reprieve. I was free. Free from embarrassment. Free from guilt. Free from a 10-year marital mistake, which left me floundering in a sea of red.

I was a newlywed, yet still married to my past. The debt I owed had been a miraculous conception, as I had no part in creating it, but the law said I was responsible. I hated that I brought unfinished business into my new life.

“I just need enough to pay off these bills,” I told my new beau as I climbed into the passenger seat of our Chevrolet Silverado. Our state didn’t have a lottery; we had to embark on a one-hour journey to Idaho, where, I was certain I would purchase the winning ticket.

Traffic was heavy. Utahans headed North on Interstate 15 – all seeking a piece of Idaho’s $125 million bounty. The scene resembled a story I learned in Ms. Brown’s Oklahoma History class – the Oklahoma Land Rush.

According to the Internet, I informed Eddy as I marked the bubbles on my lotto card, the most common numbers drawn were 2, 15, 33, 34, 54, and 67. “Okay, babe.” Eddy’s smile was beginning to irritate me. Where was his faith?

The idea to deceive me struck Eddy on our return from Idaho somewhere between the town of Logan, Utah, and our home on Hill Air Force Base. I talked of nothing more than my winning ticket. The suffocating excitement that pervaded the truck cab fueled Eddy’s plan. Engrossed in his plot, he wouldn’t remember driving home, an eerie feeling, he later acknowledged, as we pulled into the driveway.

The prank was locked and loaded, ready to fire with one click of the refresh button.

“All ya gotta do is click the refresh button,” Eddy instructed. That was more like it – finally, he was showing some support.

The refresh tested my patience. I was reminded of a time I waited for a tardy passenger bus in the middle of a Florida monsoon. “Hurry up already!” I yelled. “Why is our Internet so slow?” Eddy didn’t answer. I was unaware he had tip-toed out of the bedroom, into the hall.

My saucer-sized eyeballs were fixated on the monitor; my body became tense as my left index finger traced the numbers on the screen. The first two numbers matched. The third number matched. “Shut up!” I screamed.

I felt a shockwave of anticipation and a blinding flash of hope when the fourth number also corresponded with my ticket. I continued to scream, “Shut up!”

To this day, I do not understand my choice of vernacular during such excitement. Who, exactly, did I want to ‘shut up’?

The fifth identical number caused me to rise from my leather chair.

The sixth number, the one that controls the jackpot, ushered in a tidal wave of hysteria.

“Shut up! Hey Babe, we won! We freakin’ won the lottery! Holy crap, I need to call somebody,” I squealed, reaching for the cordless phone.

Eddy came rushing into the bedroom. He hadn’t been far; he witnessed the whole spectacle from our neighboring bathroom. He was all smiles, but for an entirely different reason. He wasn’t smiling because he was a millionaire.

You see, Eddy was a gifted web designer. His talent included the ability to mimic websites. Three hours earlier, he copied my numbers into a fake Idaho State Lottery website, to which he developed. It looked real, thus creating the illusion that mine were the winning numbers. Gifts and talents should be used for good, not evil, just sayin’.

“Why? I need to call somebody!”

And just like that, I went from being poor, to rich, then back to poor. All within 60 seconds.

As far as jokes go, this was, by far, one of the best. Yes, I eventually paid off that pesky debt. Yes, Eddy and I are still married, though he was in the dog house for a while after the prank. But, I am happy to report, a few years later, I played those same numbers, and guess what? I actually won the Idaho State Lottery!